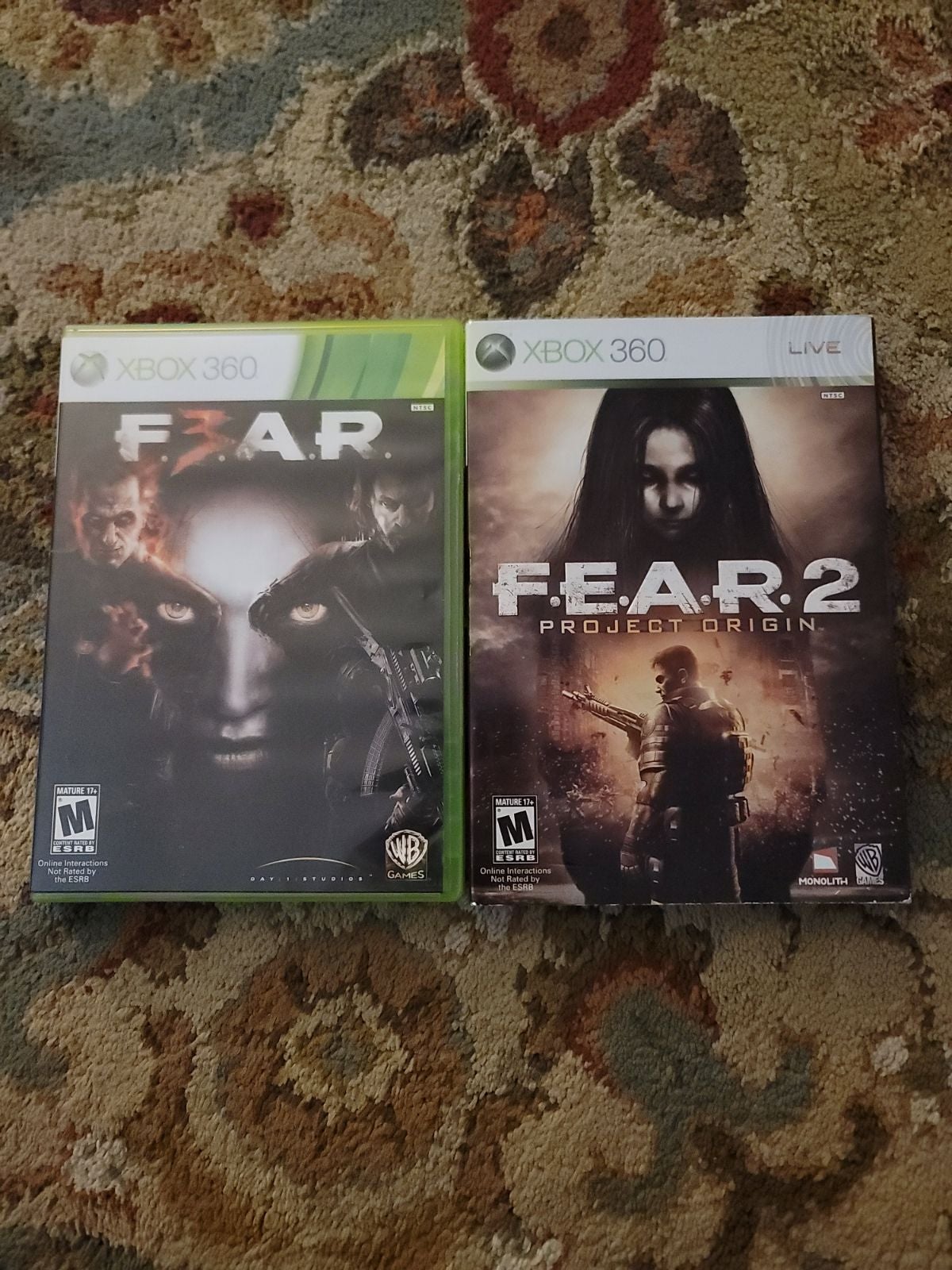 In more than 70 countries, Médecins Sans Frontières provides medical humanitarian assistance to save lives and ease the suffering of people in crisis situations.

View All Countries
The place names and boundaries in this map do not reflect any position by MSF on their legal status.

Back to our programmes

The place names and boundaries in this map do not reflect any position by MSF on their legal status.

Bombs over Mariupol: Each day is like losing your whole life

Violence and sense of impunity force stop to lifesaving care

Ethiopia: MSF seeks answers from government after new media report on killing of its staff

Every day thousands of Ukrainians arrive in Slovakia – traumatised and exhausted

Russian forces have attacked multiple cities in Ukraine. The war in Ukraine has caused the displacement of millions of people and high emergency medical and humanitarian needs. MSF teams are responding to the conflict across Ukraine and in neighbouring countries.

Every year, thousands of people fleeing war, persecution and poverty at home attempt the treacherous journey across the Mediterranean. Countless lives are lost on the way.

Attacks against medical facilities and health workers, whether deliberate or indiscriminate, are part of generalised violence and atrocities committed against civilians in armed conflict. They deprive populations of health services, often when they need them the most.

An estimated 500,000 people a year flee violence and poverty in El Salvador, Guatemala, and Honduras, heading north through Mexico to find safety. The levels of violence in the region are comparable to that of war zones MSF has worked in for decades.

Nearly every Friday between 30 March 2018 and December 2019, protestors in the ‘Great March of Return’ demonstrations in Gaza, Palestine were met with hails of bullets from the Israeli army.

Since 25 August 2017, a massive exodus of over 706,000 Rohingya people have fled Myanmar. We are urging the Myanmar government for unfettered access to Rakhine state to ensure the impartial delivery of aid to those in need.

We rely on a strong network of professionals to deliver life-saving medical aid.

Each year, thousands of international staff of all nationalities carry out field assignments working with around 51,000 staff hired locally to give lifesaving medical and assistance to people who would otherwise be denied access to healthcare, clean water and shelter.