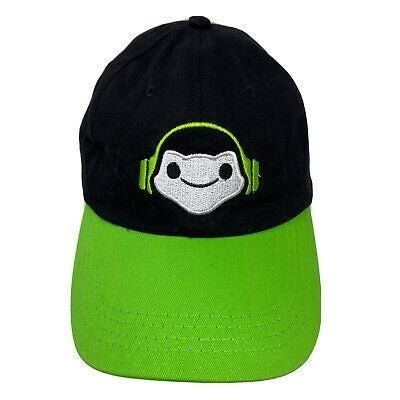 Overwatch Lucio Ball Cap Adjustable Hat Blizzard Snap Back. Tried to wear it but I never liked the way it looked on me. Never left the house.